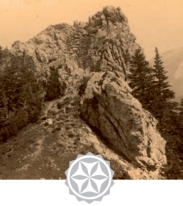 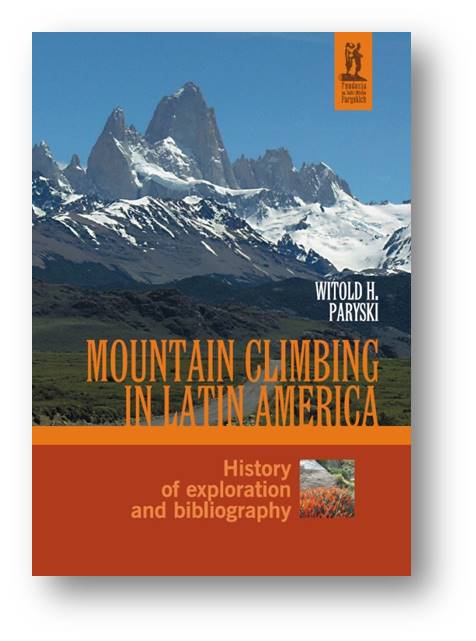 It is with great joy, which is to some extent proportional to the time that this valuable book has awaited for its publication, that we are finally able to deliver it into the hands of the readers; let us recall here that the book was prepared for publication as early as in the ‘40s of the twentieth century.  There is no need to recount here the history and the various meanders of its origin, as the author himself talks about it quite openly and frankly in the preface to his publication. Let it suffice to say that it is the only one of W. H. Paryski’s fully completed works which has awaited more than 60 years for its publication – as in its original version it was completed towards the end of the ‘40s and was finally prepared for publication in the ‘50s of the 20th century. It is quite obvious that after such a long period pending its publication, the text would require an introduction of an immense number of up-dates and commentaries, which would no doubt constitute a separate and quite considerable effort; the introduction of the above changes would also, no doubt, change the author’s original conception. Therefore we have decided to publish it in its original form, having merely asked, Professor Zdzisław Jan Ryn, an expert on the mountains of South America and simultaneously, a renowned mountaineer, physician, scientist, diplomat, and member of the Zofia and Witold Paryski Foundation Board, to write a short introductory commentary.